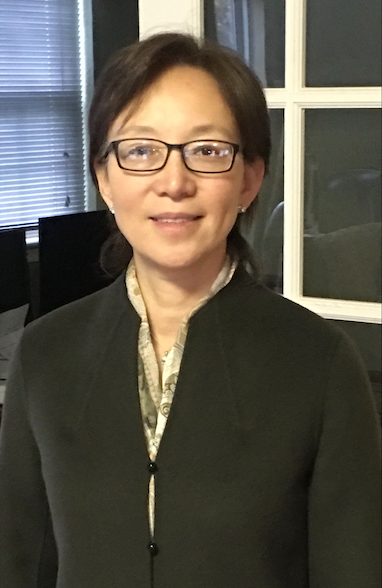 Dr. Fu has been practicing Tai Chi -- a traditional Chinese exercise -- for over 35 years. She has very positive energy, which makes the acupuncture treatment much more effective.

In 2000, Dr. Fu came to the United States, passed the acupuncture examinations administered by NCCAOM, and became a licensed acupuncturist in New York State. If she chose to take the qualifying examination, Dr. Fu could also practice Western Medicine in the United States, as an accredited M.D. So far, she has only chosen to take the U.S. exam accrediting her as an acupuncturist. Dr. Fu is currently practicing in Buffalo, New York. She is respected and well liked by her patients because of her medical effectiveness and her clear explanations of Traditional Chinese Medicine treatments.